I’ve been thinking a lot about how taste changes, in particular in myself as I get older. Many things that I used to like, I now really dislike. We’re all familiar and accepting of this though I suppose, with fashions and trends changing like the wind, without question. But more often now, I catch myself liking things I used to hate. It’s making me wonder if I, or we all, have any actual consistent likes or dislikes, or if all aesthetics are just fickle fancies?

The latest example of ‘things I used to hate that I’m now starting to love’ is old cars. Old meaning 70s and 80s mostly. I’m not a car person by any stretch and wasn’t when I was younger, but for some reason these past few weeks I’ve been coveting some around where I live. Spotting them each time I ride or walk past and having a little ‘phwoah!’ moment.

Here’s the base set that I see often and am liking more and more: 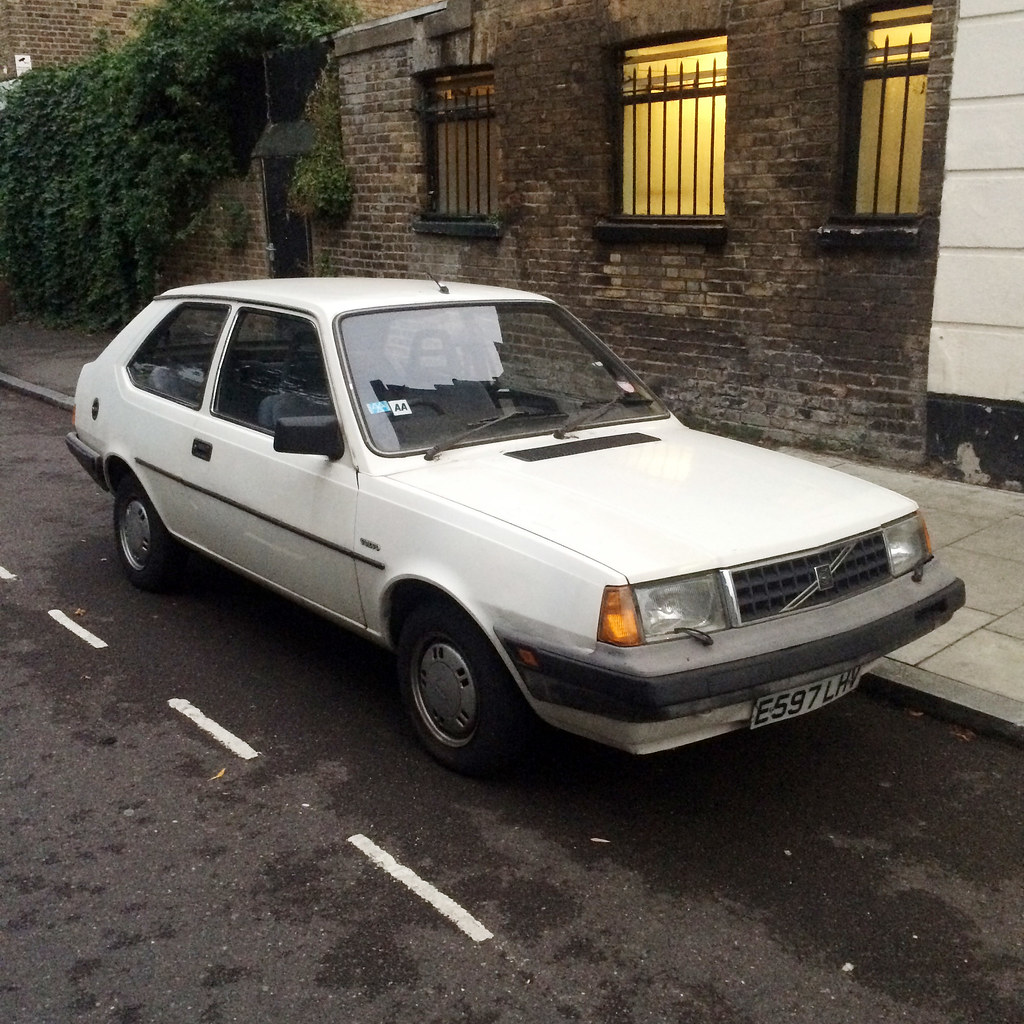 Volvo 340. My friend drove this when he passed his test in the mid 90s. It was his Mums. I remember thinking it was the ugliest car I could imagine. It made no sense to me at all. The shape of the back in particular, but the front and sides as well. To find what it was called I Googled ‘ugly 80s Volvo hatchback’. Now, I’m really feeling it. I can’t place what I like in particular, maybe the indicators and headlights, or the subtle wheel arches, or indeed that odd little rear detail. 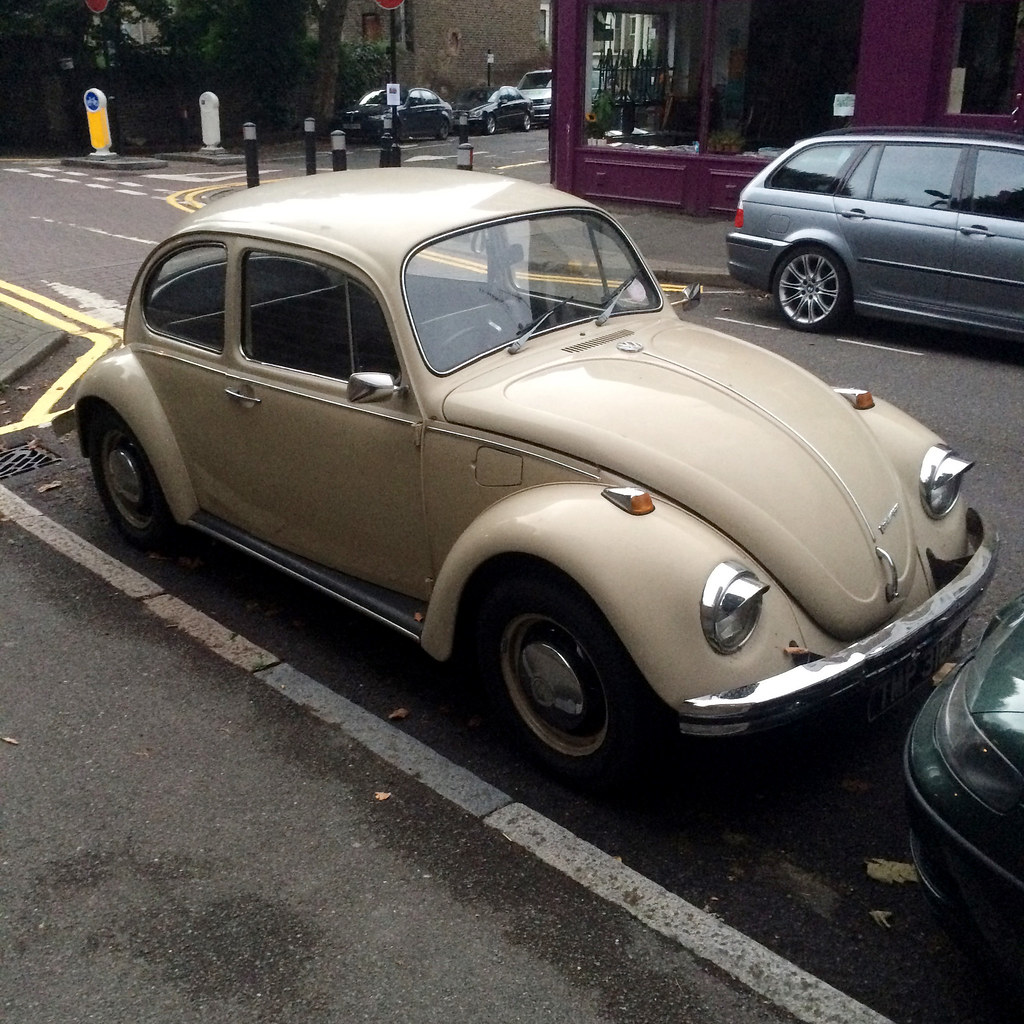 Volkswagen Type 1 Beetle. This one I supposed I used to like but only because it looked funny and I grew up with the Herbie movies. I never wanted one, or really cared about it, but what I’m loving about it now is how organic and alive it looks. Again, maybe a latent Herbie anthropomorphisation. Also those headlight ‘eyelashes’ give it an extra little irresistible forlorn look. 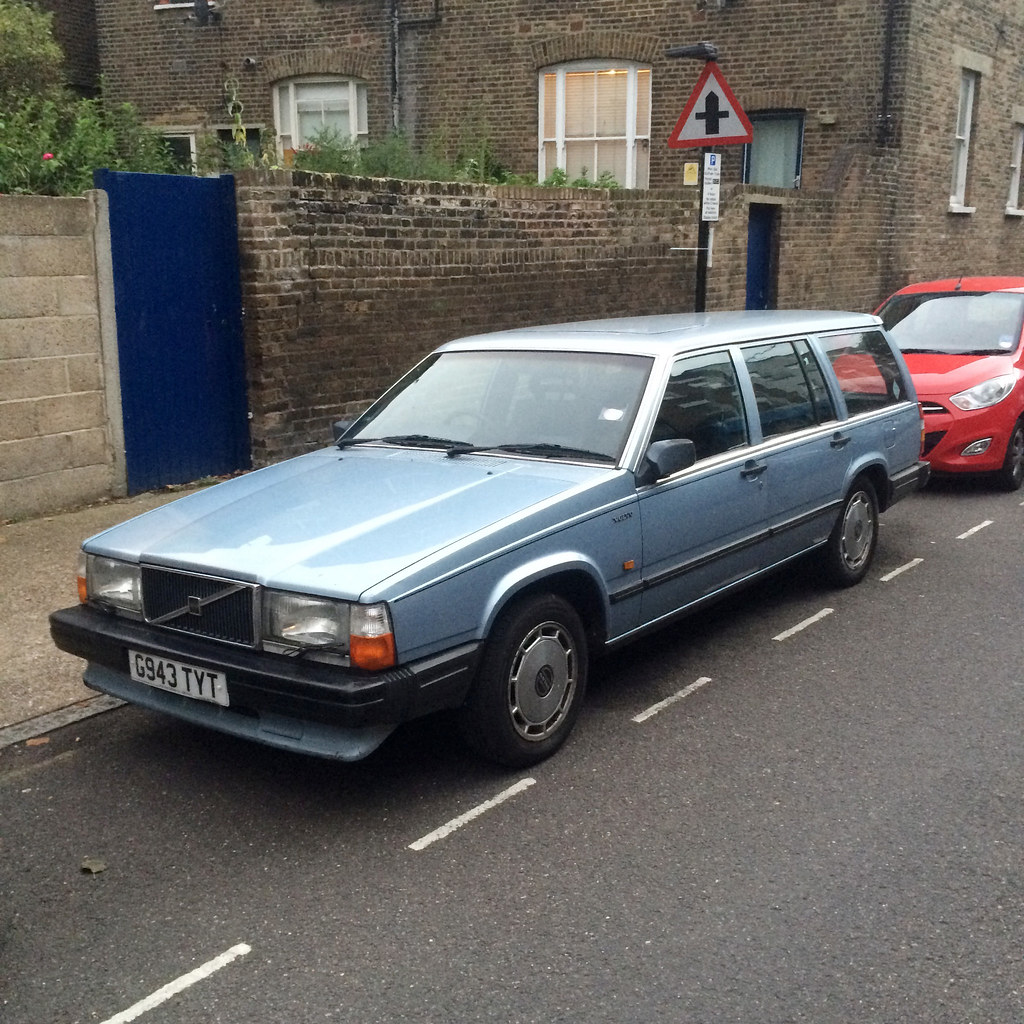 Volvo 240 estate. Now these things I was even more baffled by than the Volvo 340. I didn’t know the word utilitarian when I was a kid but that’s how I felt this was designed. No effort spent on considering how it looked, just someone with a ruler and a need to make a bloody big boxy car. Just so massive and square. Now, I’m totally feeling the massive awkwardness of it and think it would be fun to drive. And practical. Though maybe that’s just the Dad in me. 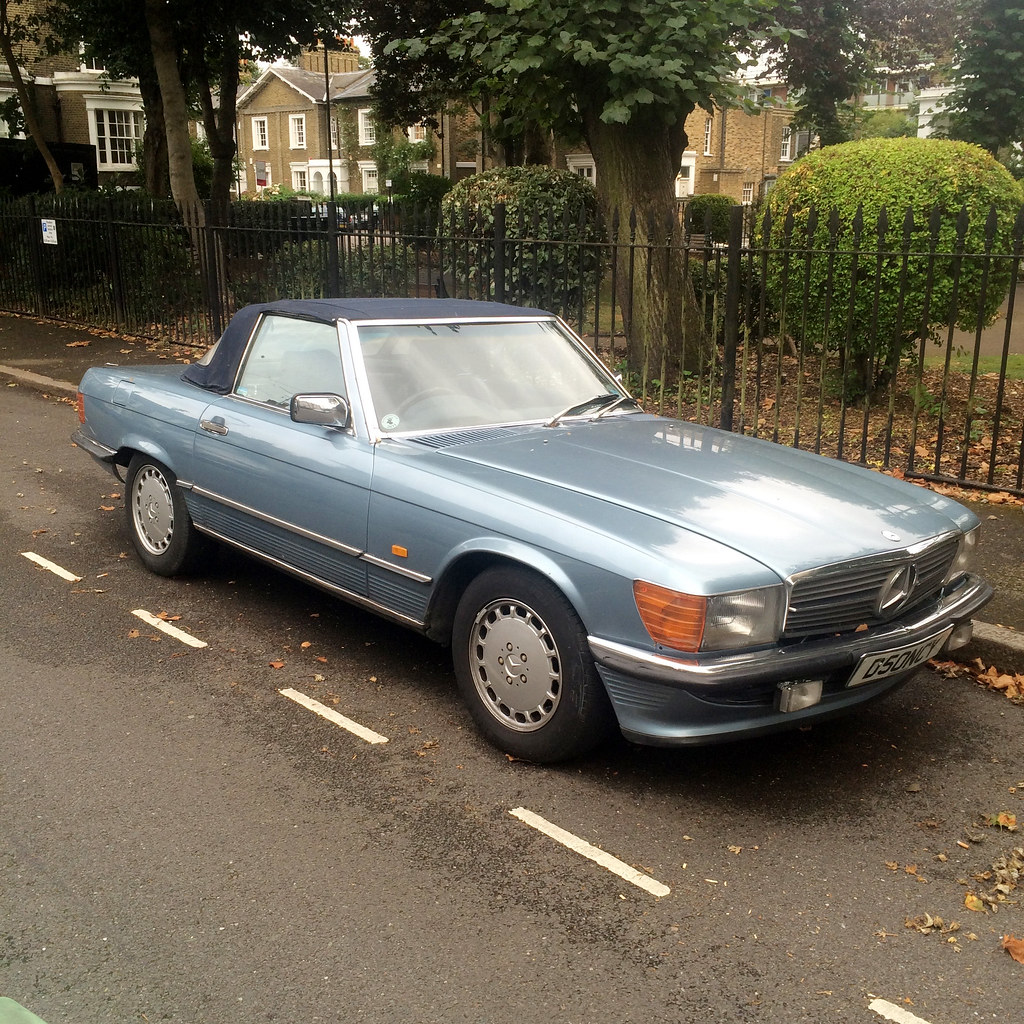 Mercedes 450 SL. I remember seeing this and again thinking it was a bit boxy and silly but otherwise not really caring for it enough to think any more. Now I would genuinely love one of these. It’s a convertible that doesn’t look like a posers car somehow. I’d be utterly embarrassed to drive a Ferrari or Lamborghini but this feels cool and sort of practical. Again, that’s a really Dad thing to say, but hey, that’s where I’m at. 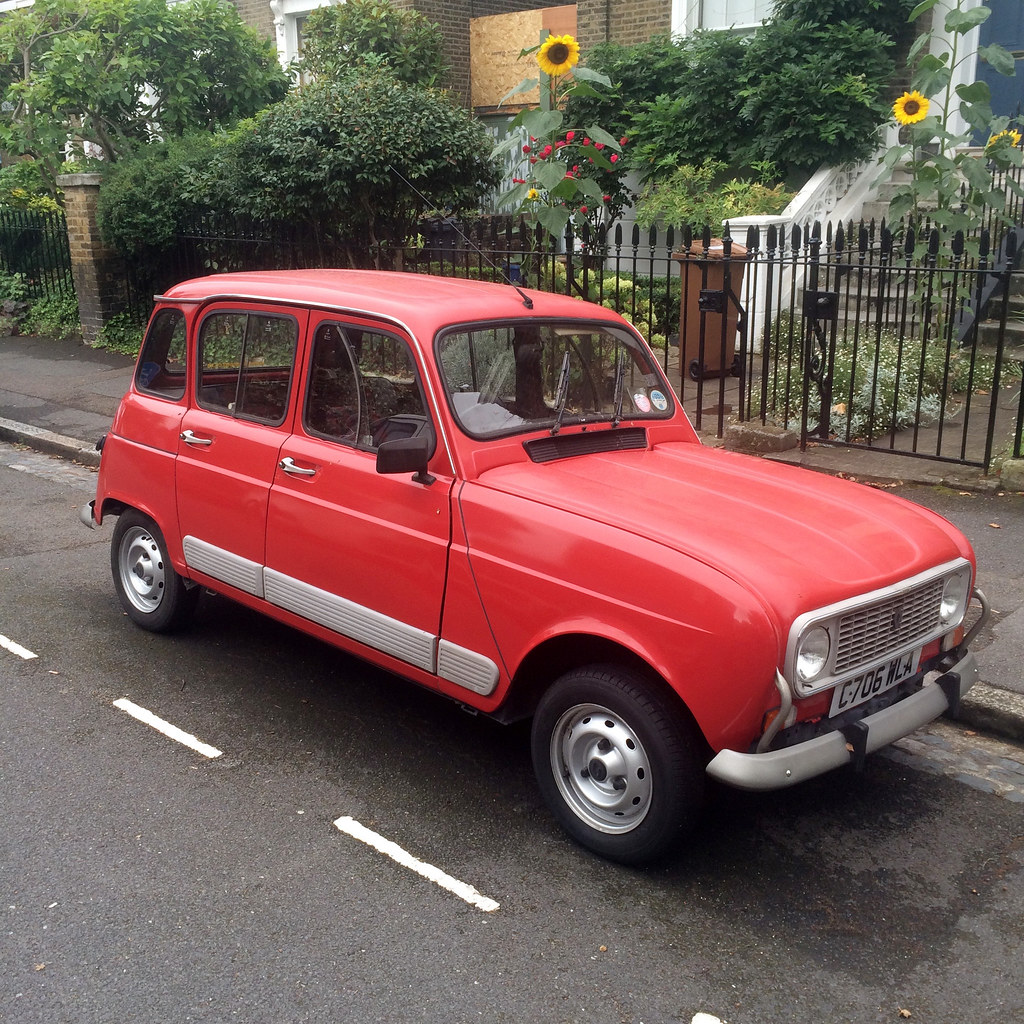 Renault 4. These and 2CVs looked stupid, ugly, impractical, poorly made and almost like a form of punishment. Like bad people would be made to drive them rather than being allowed a ‘normal’ looking unembarrassing car. Now, it’s like I can see interesting shapes and lines in it that I missed before. So many details and considerations that make it look fun. I can almost look at it differently and see something I love, while still being able to remember seeing it and hating it. Such and odd duality of perception. 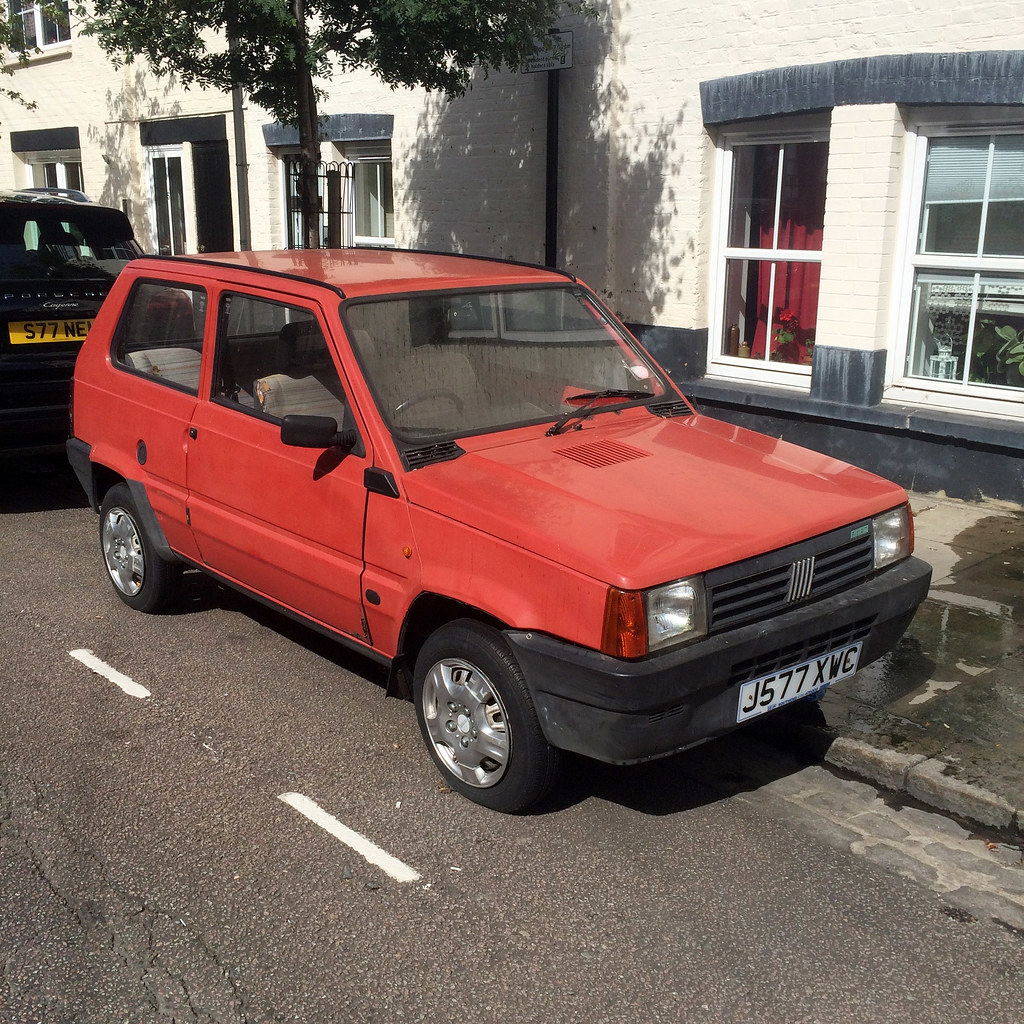 First generation Fiat Panda. This one too was too boxy and a bit silly looking to me. Now, I kind of like how it looks like a little Jeep or like some sort of juvenile car. This would grow up into a Volvo 240 estate. And I bet it’d be fun to nip around London in.

So what’s all that about? These objects that I used to either hate or care so little about I hardly noticed them, are now objects of desire. Partly I’m sure it’s a case of rarity and novelty. They were everywhere when I was growing up and familiarity bred contempt. In a time though when all modern cars look soulless and the same, and on mass make up the new familiar, absence is making the heart grow fonder.

But back to fashion and trend though, why is it so commonly accepted that we like things and then we don’t? I’d be interesting to know how people rationalise that because I don’t think I’ve ever have. Also, are we ever as fickle with functionality? One button mouse?