I’ve been audio-booking for a while which means I’m way behind on my podcasts. 285 unheard. Rather than listening to them all I’m cherry picking just a few and came across a lovely one from 99% Invisible titled Half a House.

The episode covers a project from architecture firm Elemental who were…

hired to create a master plan for the city, which included new housing for people displaced in the disaster. But the structures that Elemental delivered were a radical and controversial approach toward housing. They gave people half of a house. 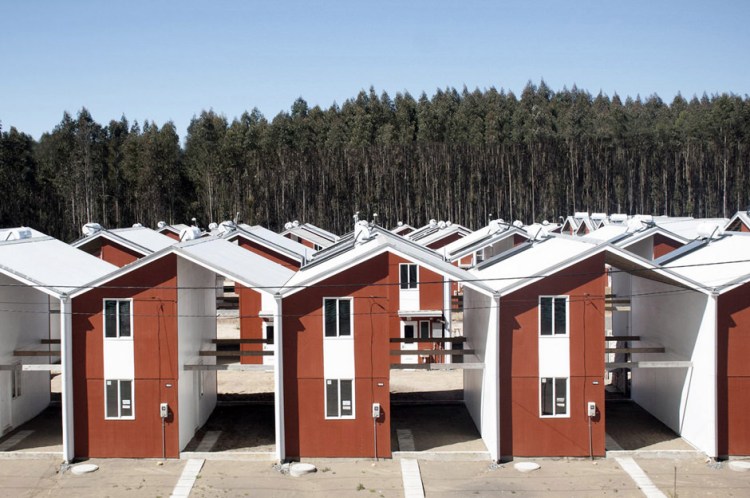 The idea is that building whole or large houses is costly, and means that fewer houses can be built. This solution means more families can be housed and left to build the other half, if and when they want to. 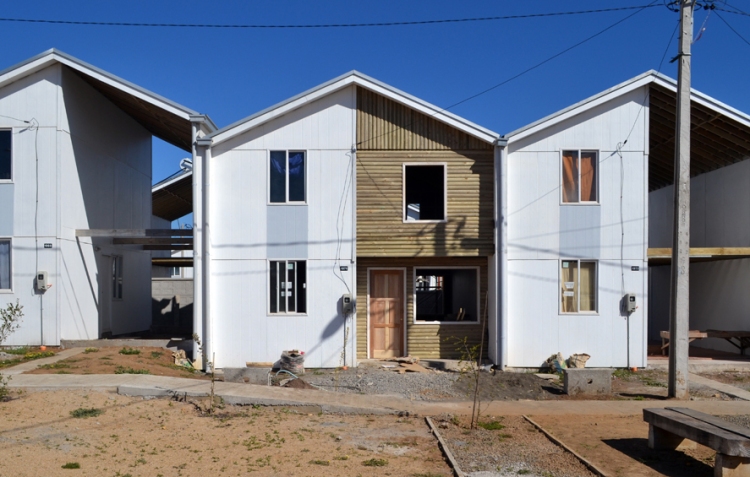 Love it. Such a smart idea. It gives so much to so many people. Not just a roof but a space that they can make their own and personalise and take pride in. So much less homogenised than a ‘fully finished’ Barratt Home or similar.