Taken in January 2013 on the cycle entry of the Northchurch and Southgate Roads roundabout (and noticed a few times prior too this photo). 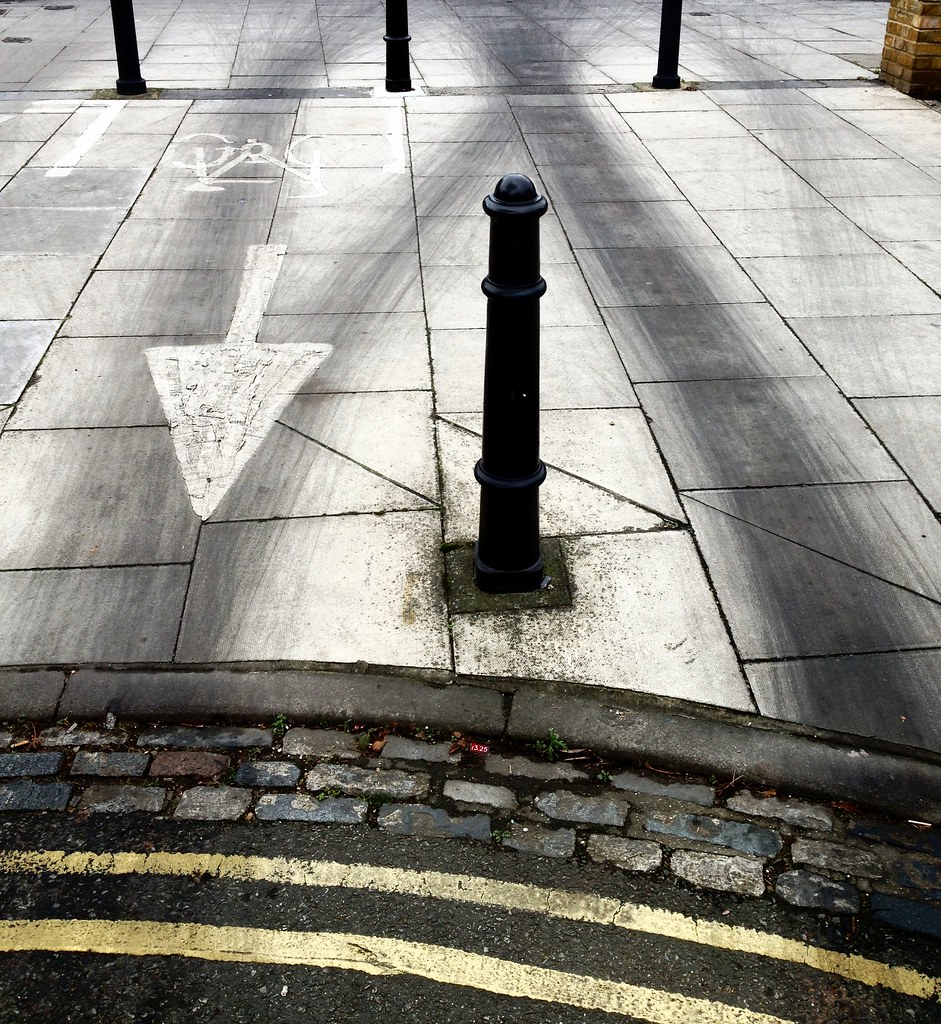 I always loved how this junction documents the actual use of the intended cycle route. Some follow the arrow, some switch, some go the other way. Looking back through old Flickr photos to find this one, I realised that ‘floor use’ documentary is something I’ve captured a fair bit of.

Like when cyclists use pavements that aren’t cycle paths 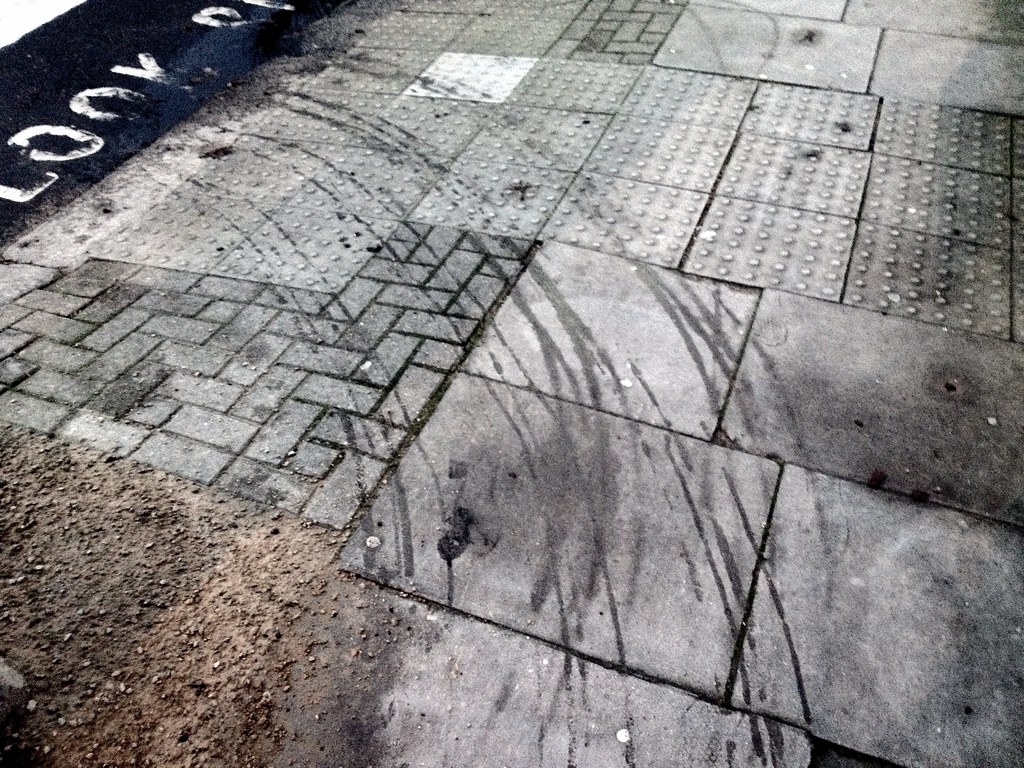 When a door shows evidence of how it’s used and where it wears. Like that bare patch that shows where people stand when opening the door to a guest or when leaving themselves, and the little marks of the wall from front tires of bikes bumping before they leave, and the dirty smudges on the right that show the hinges must have opened and closed many many times before. 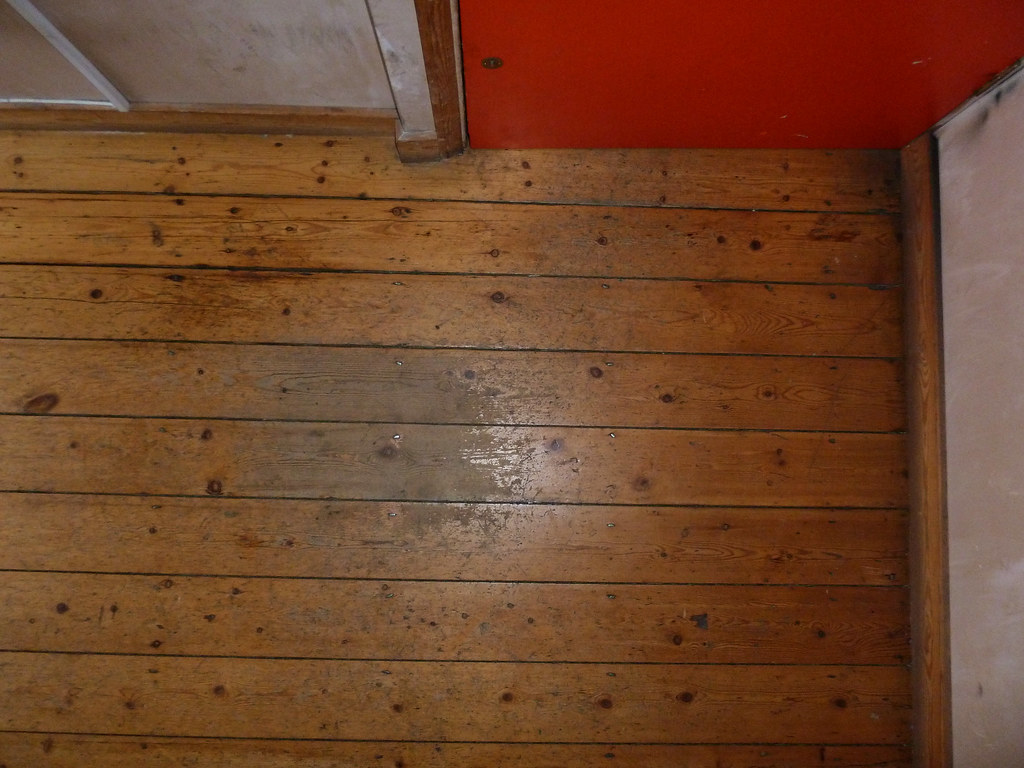 But also things like the patterns left from a dropped bottle. So easy not to notice, or just to see the bottle as trash, or the circle as a random splash. Together though they tell the story and history of the happening. 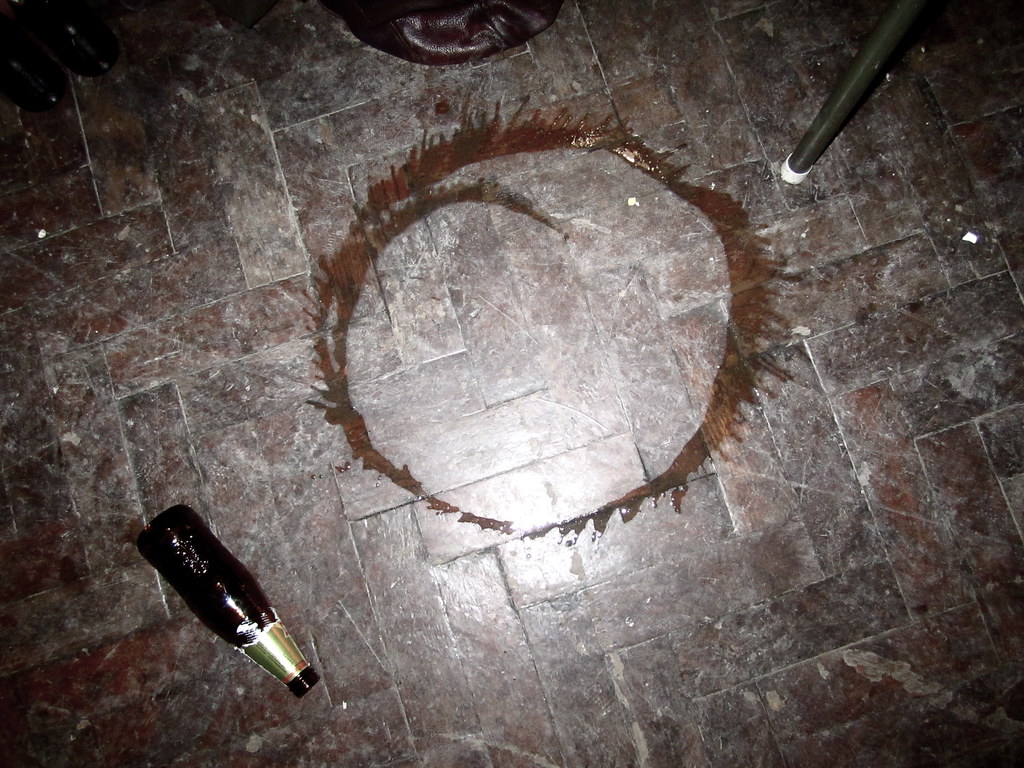 Or of the vacating, and what happened before. 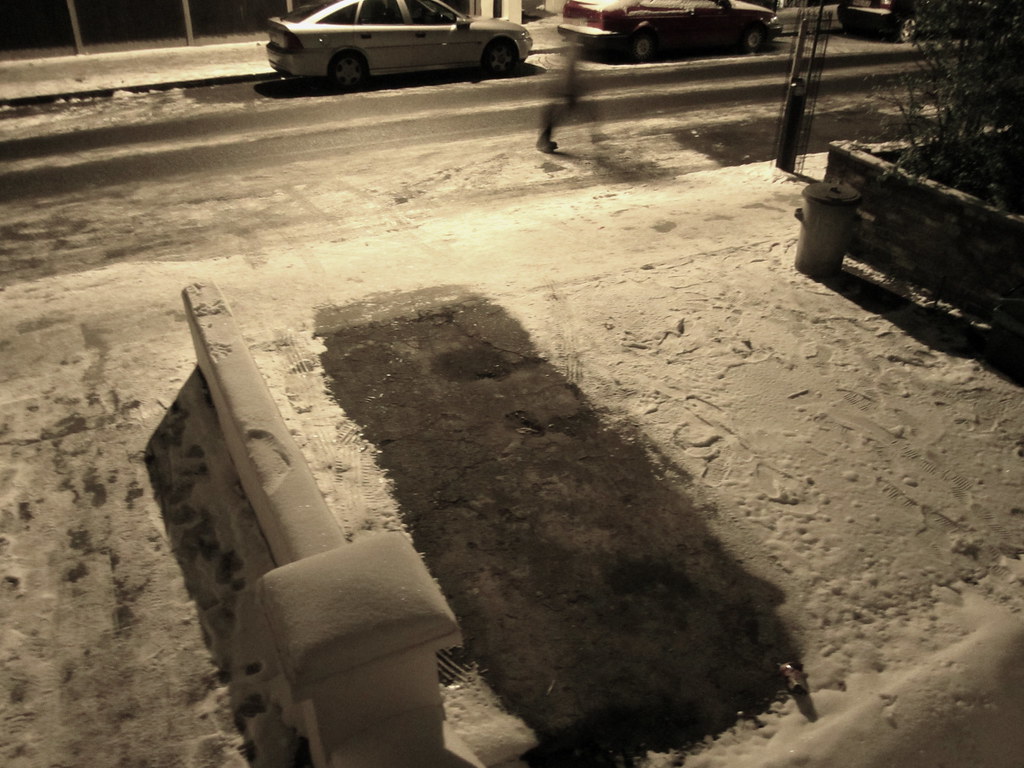 Or who came and went. 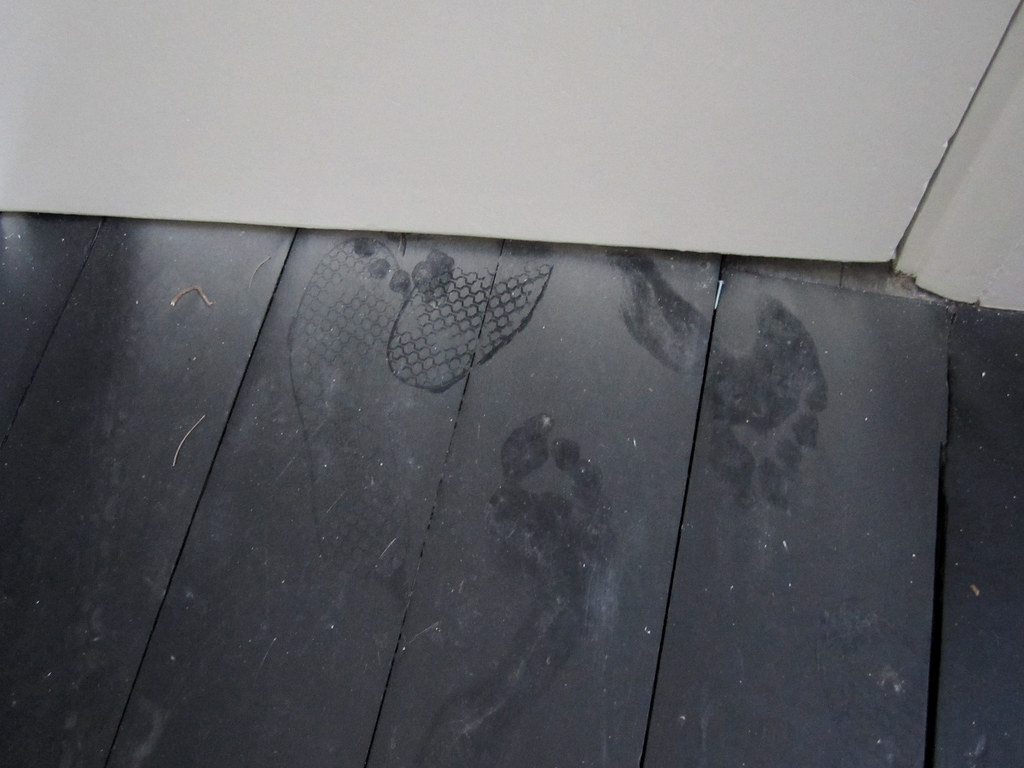 Or how many came and went and what needs to be done to remedy. 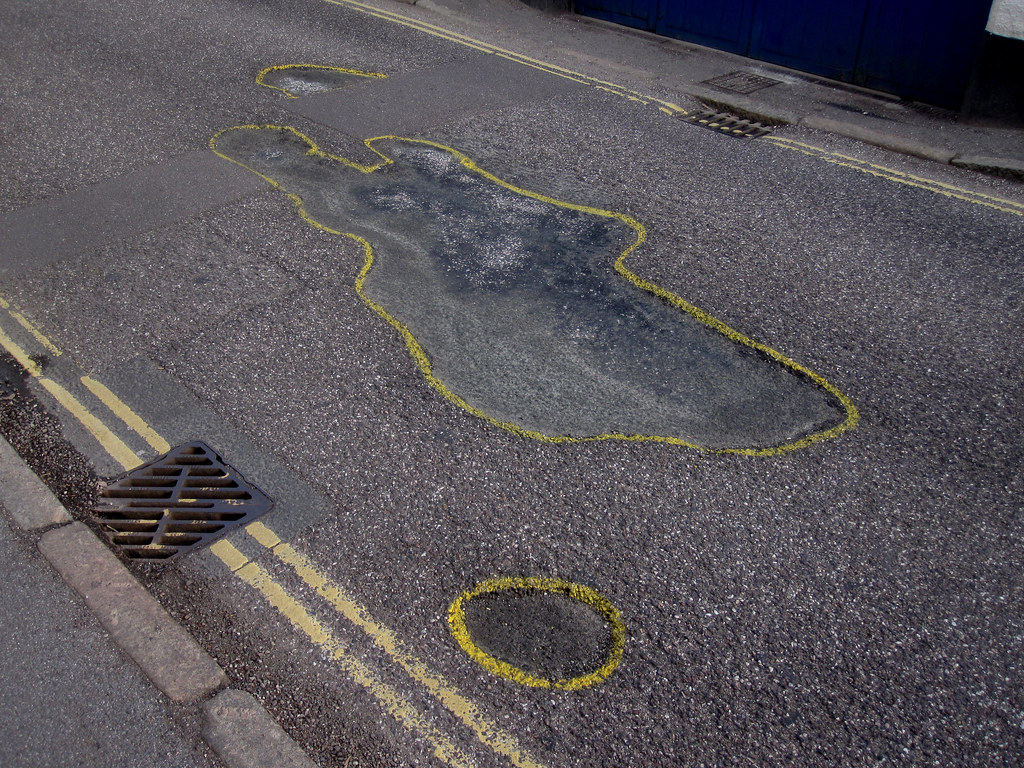 Or what patterns are emerging. 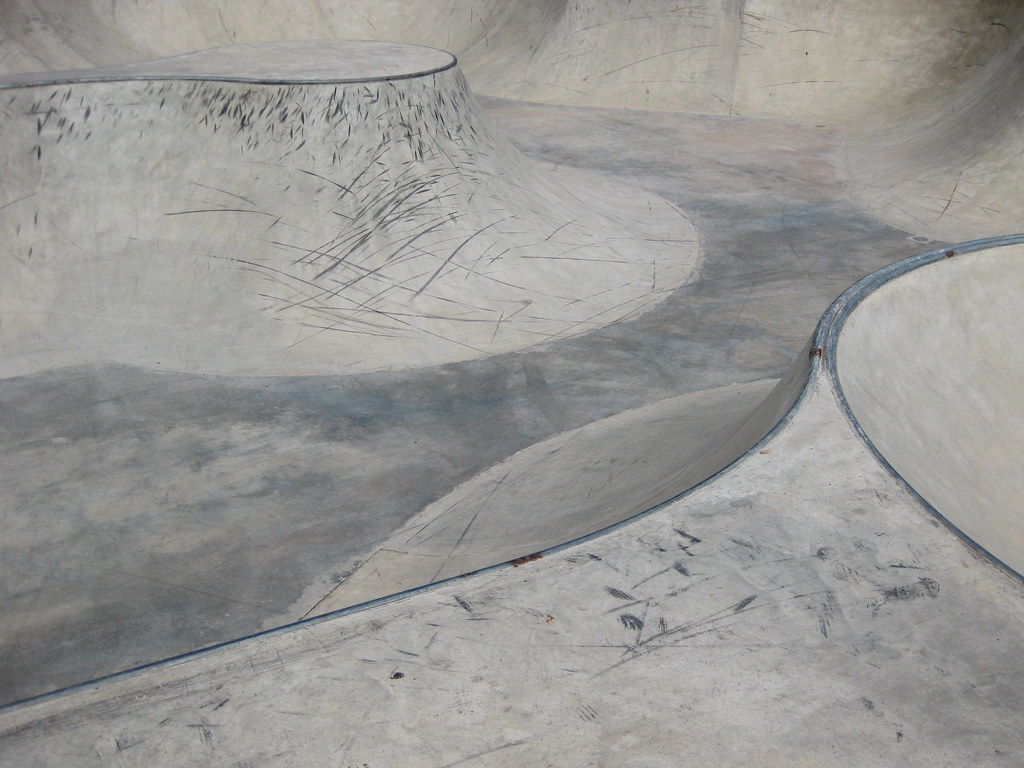 Or all the mixed forms of modern archaeology. All invisible until you look and then almost deafening when you think of the scale or use overtime. 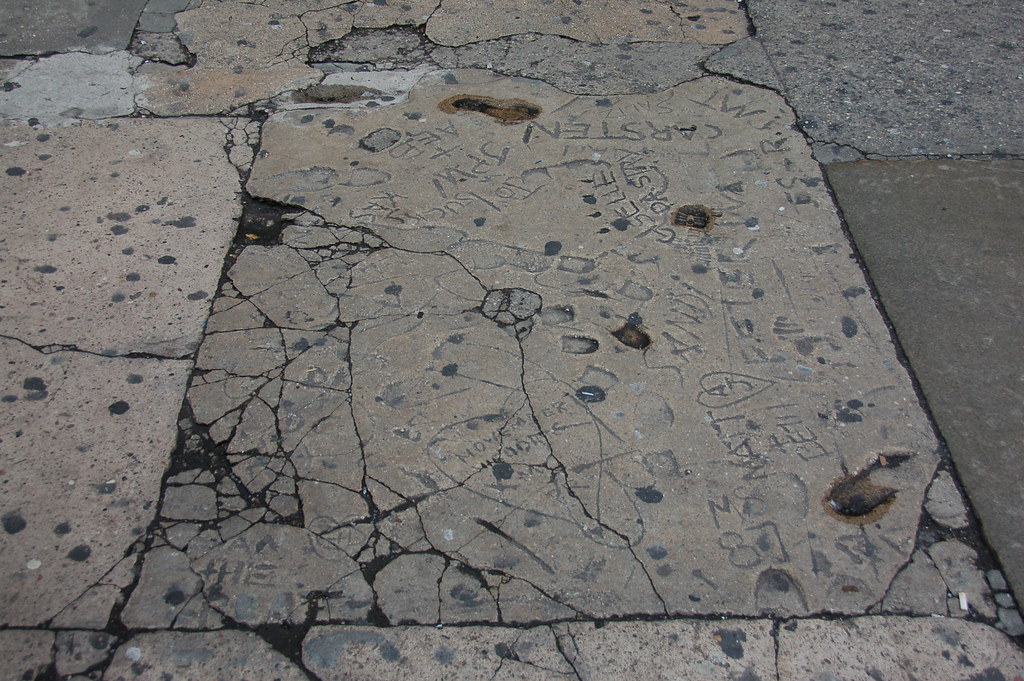 Understanding the use and taking note. Pretty much typifies what I mean by documenteering.